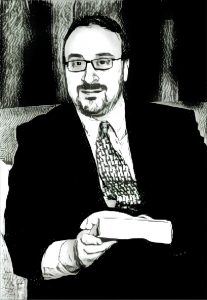 He co-edited The Oxford History of the Novel in English: British and Irish Fiction, 1940-2000 and wrote a book on popular literature and the image of Jews, Muslims and Christians with Simon Louvish.