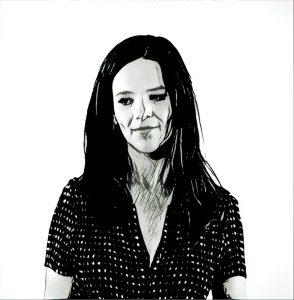 Devorah Baum is associate professor in English literature and critical theory at the University of Southampton. She is also attached to Southampton University’s Parkes Institute for the study of Jewish/non-Jewish relations. She is the author of two books, Feeling Jewish (2017) and The Jewish Joke (2017), and co-director of the creative documentary feature film, The New Man (2016). Devorah Baum has written for a range of publications, including The New York Times, The Guardian, The Financial Times, and Granta. She is co-editor of a special issue of Granta Magazine on ‘The Politics of Feeling’ (Feb 2019).